What is the state of Global Surveying Education? 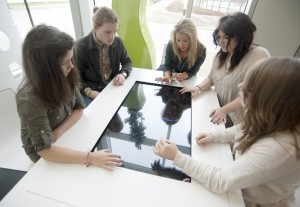 CHOBE first published a ‘State of the Nation’ analysis of Built Environment Education in 2008. A follow up report funded by HEA and CEBE was published, with the support of CHOBE, in 2010 and a further report in 2015.

Previous research reports relating to this can be accessed here

Since that time the national and international landscapes around higher education and built environment provision have changed significantly. In particular the global reach of the Royal Institution of Chartered Surveyors (RICS) has expanded greatly and the developments around in-country provision and trans-national education (TNE) have gained scale and maturity.   It is now considered timely to produce a globally relevant review of the state of surveying education, extending to wider built environment domains that reflects the current position. 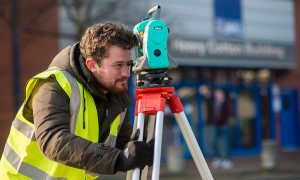 We are delighted commission a  project with financial and in-kind support from CHOBE and RICS. A sum of £15000 is available for the work.

A team from Robert Gordon University, led by Professor Richard Laing, will be undertaking the research.